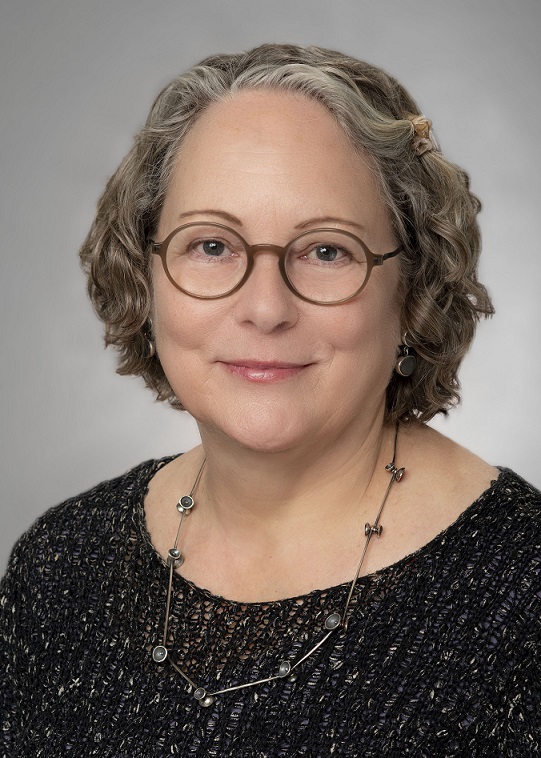 Kim has made her home in Winston Salem for the past 35 years and has grown deep roots here. She grew up in Michigan and attended college in Oakland, California where she received her BFA in Art from the California College of the Arts.

She has over 30 years of experience representing buyers and sellers in all types of residential real estate transactions all over Forsyth Co. and surrounding counties as well. Her special passion is for historic and vintage, pre-WWII properties, both single-family homes, and historic rehab projects. She has personally restored or renovated seven historic houses in the Washington Park neighborhood and is always happy to help lend her creative ideas and design experience (and her contractors) to those considering renovations and restoration projects of houses they are considering purchasing or selling.

Kim can be also be found as a frequent volunteer in neighborhood house, garden and downtown loft tours. She is an avid gardener and has been a past volunteer in Old Salem Gardens, the Forsyth County Master Gardener Program and has had her own garden on tour several times for neighborhood fundraisers.

Kim is a patient and dedicated professional who would be very pleased to help you to buy or to sell your next home, new, historic, or anywhere in between.